Casino operator, SkyCity says it is encouraging to see the positive results it has received since the reopening in mid-May. The company resumed operations at its properties in Queenstown, Hamilton and Auckland on 14 May. This came after SkyCity shut down for almost two months due to the new country lockdown restrictions.

Since reopening, the casino operator says the smaller Hamilton property as well as its flagship Auckland property has delivered impressive performances. According to the company the EGM revenue currently stands at 80 percent of average daily revenue. This was recorded from 2019 February 2020. 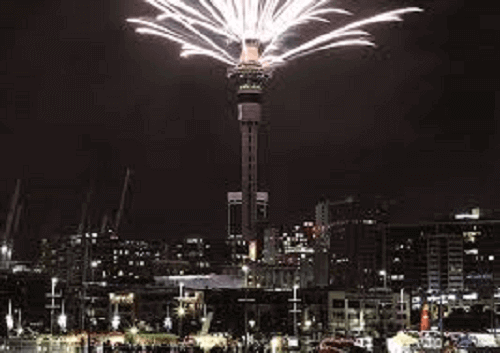 Overall, the SkyCity has seen an increase in numbers. The revenue for table games has hit 50 percent which is a number good number for the current climate. Although this is a small number SKYCity says this is due to the social distancing requirement that restrict a number of people from gathering around the blackjack table or roulette wheel.

Moreover, the online gambling side of the business has been doing impressively well. According to SkyCity, the online casino is growing steadily and on 31 May they recorded 21,000 registered players. Additionally, the casino witnessed a profitable April and May and things seem to be looking up.

Although the gambling side of the business is doing well, SkyCity is still struggling to make the numbers for their hotel business. Occupancy at the hotel is at a low 32 percent, however, on weekends, it can reach 90 percent. This number is attributed to the special offers. On the weekend, the room rates are lower than usual.

Although at the moment business is looking good, the Chief Executive maintains that plans to transition towards a smaller business still remain. Graeme Stephens says they will continue to become a domestically focused. Unfortunately, this means that plans to make 700 staff redundant are still well underway.

In other sad news, the company is finalizing equity and debt plan. Stephens says that they are commits to keeping business afloat and by doing so they will have tight control over revenues and cost control.

On 8 June, the government downgraded restrictions. However, restrictions on mass gatherings, border controls and social distancing are still in place. Speaking on following the restriction laws, SkyCity says it is committs to upholding safety high health and safety standards.