Home » US Casino Sued for Misuse of Facial Recognition Technology

US Casino Sued for Misuse of Facial Recognition Technology

Both casinos are accused of using facial recognition technology with its video security cameras. The technology is used to gather and create customer information without a written policy informing the public. 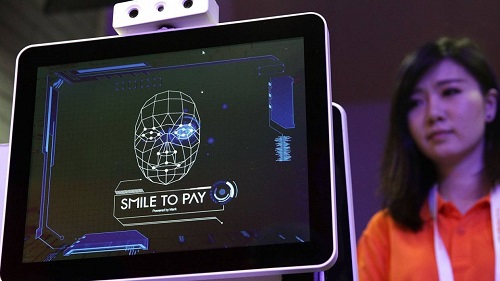 Should the lawsuit succeed, both casinos will have to pay out the highest compensation whether monetary or liquidated for every violation of the BIPA that has occurred.

Lawyers argued that the use of facial recognition should not be allowed because a policy was not officially drafted. According to the lawsuit, Harrah’s failed to inform the public that it was starting to use the technology and has been spying on gamblers for years.

Harrah’s Casino is accused of not following a policy that is publicly available. The casino also did not establish guidelines as well as a retention schedule for permanently destroying scans of rewards program members’ facial geometry.

Facial recognition tech recently garnered the attention of the casino industry after exhibitors at the G2E gaming conference. The conference took place in Las Vegas. It showcased innovative technology installed in slot machines. The tech allows casinos to track the frequency of players who visits the casino. It determines their favorite on the casino premise, spending habits as well as preferred games.  The use of this technology is so that players enjoy a more satisfactory experience and that creating an account becomes seamless.

The Game of Numbers

Last year alone, Harrah’s admitted 1.29 million customers. It had gross receipts of nearly $178 million with an average daily admission of 3,536 patrons. Lawyers handling the case revealed that they are looking to represent all individuals who are members of the Caesars rewards program since 2017. This could amount to more than hundreds and thousands of people.

The casinos have not yet responded to the lawsuits. Find online casino and play for real money.