The casino operator, SkyCity recognised that the licence would be impractical if a new lease was not secured after September 2021. The operator, however, stated to the Gambling Commission that it would not surrender the licence until the expiry date came. 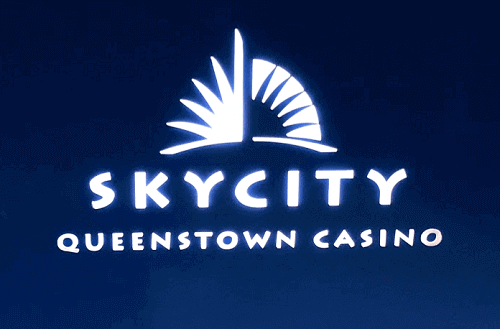 According to SkyCity, the Queenstown casino’s landlord might overturn its decision. The landlord might be open to discussing a new lease. The operator also said the anomaly law which states that a casino venue should not be changed, could be reviewed.

In June 2019, SkyCity bought land for $16million on Frankton Rd. The casino wants to use the land to build a five-star hotel. It was not clear whether the hotel would include an in-house casino.

Jono Browne, general manager for Queenstown SkyCity, say that relocating one of the two CBD casinos is not on the table. Fast-forward to 2021; the general manager did not want to comment about the applications to the Gaming Commission. The commission will close public submissions on 31 January this year.

In September 2019, the Queenstown casino lost part of its property following the landlord’s decision not to renew the lease for the whole venue. With a change of the lease, it meant that the casino no longer had control over or access to certain parts of the venue.  The gambling area does not include the part of the property that needs to be vacated. The casino was no longer permitted to use the gaming technician’s room, the electronic monitoring system, a card storeroom the former surveillance room, the storage room, the staff recreational area as well as a part of the male toilets.

Queenstown SkyCity, however, says that not having access to the storage space at the Wharf casino is not an issue. The casino operator said it would use the storage facilities at Queenstown’s other casino. SkyCity noted that it needs to keep sensitive gambling equipment like cards in a secure location when seeking an exemption from the commission.