Former football star, O.J. Simpson filed a lawsuit against a casino for defamation. In November 2017, the Cosmopolitan in Las Vegas evicted Simpson from the casino for being “disruptive and drunk”. The casino alleged that Simpsons became “belligerent” and damaged property. 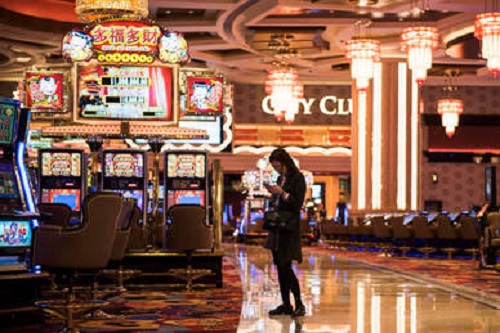 O.J. Simpson filed a lawsuit on Thursday, 07 November against the corporate owner of the Cosmopolitan of Las Vegas, a Nevada Property 1 LLC. When the incident occurred, Simpson had been released on parole for less than six weeks. According to Simpson, following the dispute at the casino, parole officers went to his home and did not see any violation of his probation. The officials ultimately concluded that the casino’s accusations against Simpsons were false.

Violation of his parole will mean that Simpson could return to prison for up to 24 years. Violations of the parole include excessive consumption of alcohol. His parole could end in 2022 with good behavior. Simpson has been living in a golf community in Las Vegas since his release from prison. He maintains that he completed an alcohol and drug test the day after the Cosmopolitan incident. Simpsons lawyers released a statement to the media stating that he intends to sue the casino for up to $100 million for racial discrimination as well as defamation. But the filed complaint reveals a totally different figure. According to the complaint, Simpson wants punitive damages and just $30,000.

Cross with the law

In 1994, Simpson was acquitted in by a criminal court in Los Angeles for the killings of Nicole Brown Simpson and her best friend, Ronald Goldman. In 1997, a civil court ordered him to pay $33.5 million to the victims’ families by a California civil court jury. That wasn’t the end of Simpson’s brushes with the law. In October 2008, Simpson was again convicted of leading five men who went on a rampage, retrieving personal items and memorabilia from a Las Vegas casino-hotel and two collectibles dealers. Two of the men who went with Simpson had guns.