Government in New Zealand has announced a ban on the use of credit cards for offshore online gambling. This comes after SKYCITY Entertainment Group, an online casino operator launched an online casino. The new web-based casino joined a market that is dominated by both TAB system and state-run lottery for sports betting. The aim for this restriction is to ensure that revenue derived from Kiwi’s gambling activities stays within the country. The government further aims to find ways to education Kiwi gamblers, offer industry-funded services for problem gamblers, and reduce harm.

The New Zealand government has not stopped seeking ways to completely ban legal and offshore gambling operations. These operations have in the past defrauded Kiwi players. The government also threatened to stop internet connectivity to offshore web casinos. Find legal online casinos in New Zealand here. 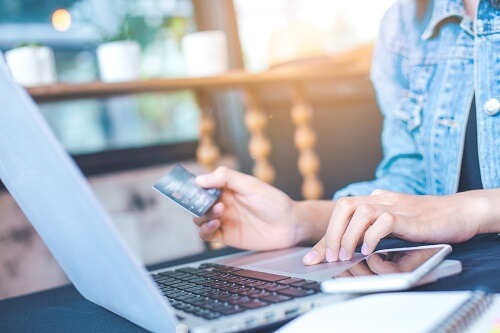 New Zealand’s Internal Affairs Minister revealed in August that the government is seeking to establish a licensing system for offshore casinos to meet set conditions in order to be granted permission to legally offer their services in New Zealand. The government also looks to geo-block access to international gambling sites.

According to the government, the new licensing model will allow a more controlled environment for offshore operators. It will be a requirement for all operators to apply the policies once they become available.

When considering the decision to ban credit card gambling, the government opened up a consultation to Kiwi gamblers. The public was given the opportunity to submit responses to a survey revealing what they would most likely prefer. The survey asked for input for topics such as possible controls on online gaming. It also sought to know how the government can regulate the gambling industry conduct such as harmful online gambling behavior.

It is reported that Kiwis spend over $2 million a month in online gambling through offshore operators that do not put any money back into local communities or have to minimize harm.

The government further revealed that in the last 18 months, Kiwi gamblers had spent $381 million – over $2.1 million a month – on offshore online casinos.