MGM Resorts together with Growth Properties (MGP) are seeking investment offers. It is alleged that the companies are fielding investment for two of the most prominent Las Vegas properties, the Mandalay Bay and MGM Grand. According to reports, MGM has sent out probes to investors who have placed bets on gaming properties in the past. 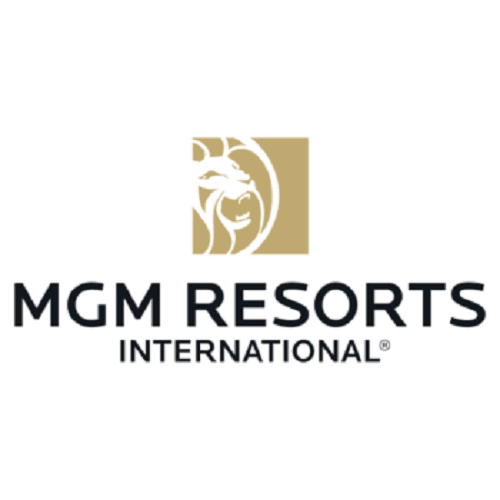 The REIT basically owns most of the properties owned by MGM Resorts’. The company leases them back to MGM Resorts to operate. MGM Resorts held a conference call for the third quarter where the CEO, Jim Murren explained that MGM Grand and Mandalay Bay were both being actively shopped. According to the chief executive, the Bellagio deal has provided a framework to make sure the assets are sold at their maximum value.

In October, MGM Resorts sold one of their properties, the Bellagio to Blackstone Group.  The Bellagio was sold to real estate mogul Phil Ruffin in a $4.25 billion deal. After the successful sale of the Bellagio, Murren revealed that the company is excited about the way the company has monetized its assets. In the past month, MGM Resorts has witnessed impressive growth on its shares. They went from $27.97 to $31.44 at the close of trading Monday, 11 November, representing a gain of 12.4 percent. MGP shares also jumped close to six percent during the same time frame. Murren said proceeds from the Bellagio sale will go toward shareholder returns, paying down debt while the company looks to monetize more real estate.

Late last month, reports surfaced that MGM Resorts was planning on selling more of its casinos. Since the sale of the Circus Circus and the Bellagio, MGM Resorts has seen growth of up to 11% in operating income. The company’s adjusted earnings before amortization, interest, taxes and depreciation had risen 14% to $814 million.