Gaming giant, Valve Corp has shut down Counter-Strike: Global Offensive container key trading. The company said it is doing so to curb fraud where people are using CS:GO keys to commit crimes. Valve has not stated what exactly the nature of the crimes is. The company stated that the criminals launder proceeds from the container key. The keys are ideal tokens for trading. They have a stable monetary value. 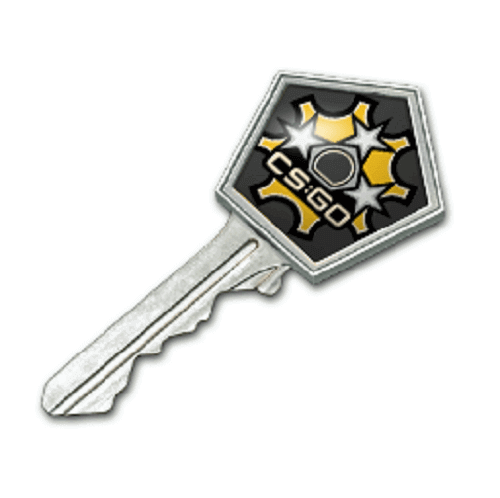 This is not a new move, in 2018, Valve implemented a fraud prevention functionality. A seven-day “cooldown” which meant that transactions would be placed on hold. This in a bid to stop third-party services that used automated Steam accounts. According to Valve, the ban will not affect CS:GO container keys that have already been purchased. Valve said they uncovered that almost all container keys purchased and sold on the marketplace were believed to be fraud sourced.

There have been several cases where Valve has come under fire for gambling scandals. In 2016, the company was criticized for running skin gambling schemes on third-party websites. CS:GO skins are similar to keys. They are also traded on the Steam platform. Skins, much like keys can be transferred to third-party sites. They are designer weapons achievable via loot boxes. According to Valve’s terms and conditions, transferring skins to a third-party site is a violation.

In October 2016, the Washington State Gambling Commission (WSGC) filed a lawsuit against Valve stating that the company was running a skin trading operation. WSGC demanded that Valve stop allowing gamblers to transfer virtual weapons through Steam. WSGC claimed that Valve was enabling online gamblers to use virtual items as a decoy for real money.

Valve said that the main reason for shutting down the container keys was to stop criminals who have turned CS:GO container keys into a method of laundering money. The company will in the future lock all keys to a particular traded account. This means that containers keys will no longer be exploited or traded to launder money. Valve did acknowledge that the new change will affect authentic players, but the company said it would go ahead because combating cybercrime is a priority.