The Bellagio Gets New Fat-Shaming Lawsuit

An ex Bellagio employee has found to have given fake evidence in the ‘Fat-Shaming’ lawsuit. The case took place in 2019 and was based on two photographs submitted as evidence. A federal judge in Nevada has found that evidence given by the employee is fake. Andi Kraja was employed at a Bellagio restaurant as a food server. In April 2019, Kraja was awarded $500,000 by a jury after they found that he suffered emotional distress at the Bellagio. 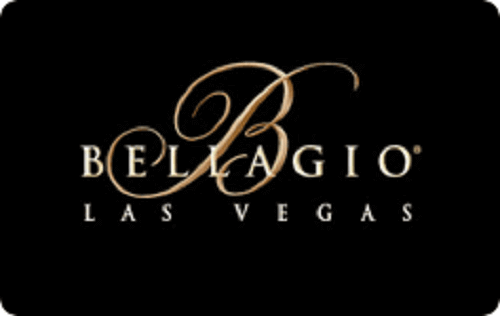 It is alleged that the Las Vegas Strip casino refused to remove a humiliating sign that has been posted at Kraja’s serving station. Kraja claims that the sign stayed at his serving station for several months. He says this encouraged customers to poke fun at his weight.

The Bellagio lawyers then called for a retrial of the case in April. According to the lawyers, the employee committed perjury during the initial trial. They also claim that he provided falsified evidence.

The former employee testified that the fat-shaming lasted for over two months. Kraja said that he took pictures of the “Fat Andy” sign at his station between June and August 2014.  Bellagio then hired new lawyers that came out with metadata that showed that the two images were not captured in August, but instead, they were taken in June.

Andrew Gordon, a federal judge has reviewed the case and came to the conclusion that a retrial is necessary. He revealed that the two photographs were the anchor of the lawsuit, and now legitimacy has been questioned. Gordon also ruled that the Bellagio has to pay for Kraja’s legal fees from the first trial. The judge placed the burden on Bellagio, he said that had picked up on the issue of the photographs earlier, there wouldn’t be a need for a second trial. Gordon said the casino should have investigated the authenticity of the photos during the discovery process of the trail.

Facts about the Bellagio

The Bellagio belongs to Steve Wynn and MGM Resorts runs the operations. The Las Vegas Strip casino welcomes over 40 million visitors each year. Bellagio an outstanding experience from mesmerizing views to spacious rooms. The casino has a unique Fountains that attracts tourists and celebrities.

It cost casino mogul, Steve Wynn, $1.6 billion to build the casino. According to the Casino City Times, Bellagio is the 14th largest hotel in the world. It has 3,950 rooms, and the spa alone has 915 rooms and 33 floors. It has over 100,000 square feet of gaming space. The 14,000-square-foot Botanical Gardens and Conservatory is one of the most stunning features of the Bellagio. The Conservatory attracts over 30,000 people each day. Following its success, MGM plans to open another property in Dubai in 2021 with another non-gaming property in Shanghai, China.