Steve Wynn’s lawyers argued in court that the casino mogul cannot be punished by the Nevada gambling regulators or sexual harassment claims against him. Wynn says the Nevada Gaming Control Board (NGCB) cannot punish him because he is no longer in the gambling industry. The former casino boss resigned from his executive positions held at Wynn Resorts as well as the Republican National Committee. Wynn was the Chief Executive Officer of Wynn Resorts and finance chairman of the Republican National Committee. 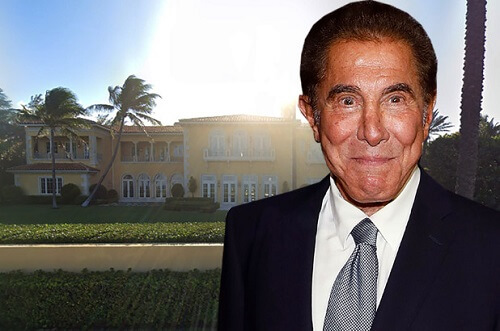 The Nevada Gaming Control Board filed a motion in October. The board claimed that Wynn’s behavior violated the “suitability” requirements they maintain for casino license holders. Wynn lawyers, however, disputed the claims stating that Wynn is no longer personally involved in the gaming industry.

There have been allegations over the course of decades that Steve Wynn sexually harassed multiple women. The allegations first surfaced in January 2018. The Wall Street Journal published an article about claims of sexual harassment. Numerous women came forward claiming that casino magnate sexually pressured employees for decades. Wynn has since denied the claims. The former casino boss maintains that the allegations are part of a smear campaign. Wynn stated that he is seeking legal relief.

Some of the charges against Wynn include failure to follow company policies. The ex-casino boss allegedly paid a Wynn Resorts employee $7.5 million as payment to silence her following a sexual assault. According to the NGCB, Wynn also paid $975,000 to a cocktail server and told the company’s chief human resources officer not to investigate.

The Massachusetts Gaming Commission imposed a fine of $35 million against Wynn Resorts. The regulator also fined Matthew Maddox, Wynn Resorts current CEO $500,000 for what the regulator termed “questionable judgment and other considerable shortcomings.”

The gaming regulator is expected to file a response by 27 November. A hearing could potentially take place on December 19.