A leaked document meant for the company that develops for Saipan Casino has uncovered corruption around the casino. It hasn’t been confirmed whether the allegations are true. The document implicates over 30 individuals and companies. Amongst the people listed in the document are top businesspeople. 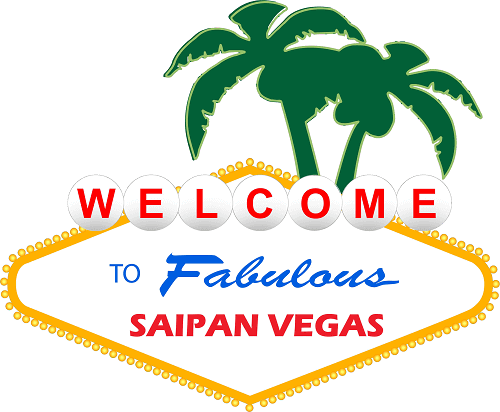 American authorities subpoenaed Saipan Casino earlier this month shortly after the authorities raided the Imperial Pacific’s headquarters. The authorities ordered the company to testify about its interactions with the governor of the Northern Marianas Islands, Ralph Torres. US authorities also raided his office and home. As part of the probe, the developer will testify on January 30, 2020, before a federal grand jury.

Saipan Casino owes the Commonwealth of the Northern Mariana Islands (CNMI) government $33 million in missed payments. This is according to a report released in June 2019. For the 2018 fiscal year, the company reported losses of $415 million and has admitted it had been obliged to ignore most of its bad debt owed by ten VIP clients. The unrecoverable debt is worth $733 million. Imperial Pacific is notorious for missing most of its deadlines to complete its projects.

An article by Bloomberg reported an alleged corruption between Saipan Casino developer, IPI and Governor Torres and his family. The leaked document includes 30 entities. It is uncertain whether the document is authentic or not.

Back in 2017, Imperial Palace was in the spotlight after an employee of the company fell from scaffolding on-site and was killed. US authorities later discovered widespread visa violations and unsafe working conditions. After investigations, the FBI found that Imperial Palace trafficked most of its employees from China and most of them were underpaid. The labor court later ordered Imperial Pacific to pay the contractors $13.9 million in damages and back wages.

At the beginning of November, the FBI raided the headquarters of the casino as well as the home and office of governor Torres. Currently, Pacific International is building the Imperial Palace Casino on the island of Saipan. This was not the first time the US authorities have conducted a raid on the Imperial properties.