Radiation Tables are causing a stir amongst Macau casino croupiers. The dealers claim that the new “smart” gaming tables are not safe and that they are making them sick. The casino workers are mistrustful of Casino Chip Attribution Systems.

Dubbed “radiation tables”, the new technology uses radio-frequency identification (RFID) signals to tracklog bets and chips. The tech is officially known as Casino Chip Attribution Systems (CCAS). There has been outrage from some dealers who believe that the technology is harmful. In February 2019, MGM China employees circulated a petition. The employees revealed that they had been exposed to “unknown electrical technology use,” which some claim causes respiratory problems. 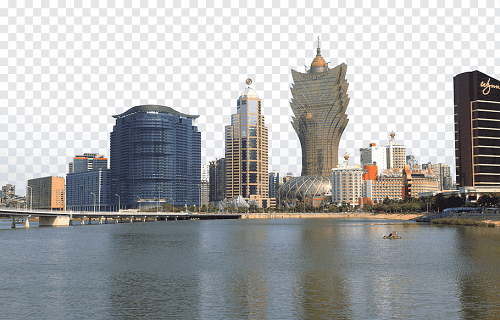 A lawmaker in Macau has taken the matter to the next step. The lawmaker is insisting that the manufacture presents data to prove that new “radiation tables” are safe for customers and croupiers.

What are Radiation Tables

Casino Chip Attribution Systems (CCAS), as officially known, is a type of casino table that is equipped with transmitting devices. Embedded in the table itself, the antennae can log every result and every bet for every session in real-time. With this new tech at Macau casinos, the dealer can get information immediately. This allows the dealer to verify stack totals for table fills, calculate buy-ins, credits color-ups in a fraction of a second. The radiation tables use RFID signals.

RFID is no stranger to casinos. From the mid-2000s, the Wynn Las Vegas was the first to use transmitters embedded in chips. With this new tech, the casino was able to track play data in order to learn more about their customers’ habits as well as prevent chip counterfeiting.

Head of Macau Gaming Staff Rights Association, Cloee Chao, revealed that the radiation tables might cause health implications. Chao calls for the withdrawal of the radiation tables. According to Chao, Las Vegas discontinued the same tables at its casinos.

Amidst all of this, an executive at the Federation of Trade Unions, Ella Lei claims that the new radiation tables have helped dealers on technology-related problems. Lei said that the only complaint the Federation received was regarding the heat emitted from some devices under the table.