PlayOn device, a new technology soon to be used by casinos has caused a huge debate amongst residents as well as with the National Council on Problem Gambling (NCPG). The new technology is said to pay gamblers between hands in casino chips. PlayOn will be in use at casinos in Las Vegas. 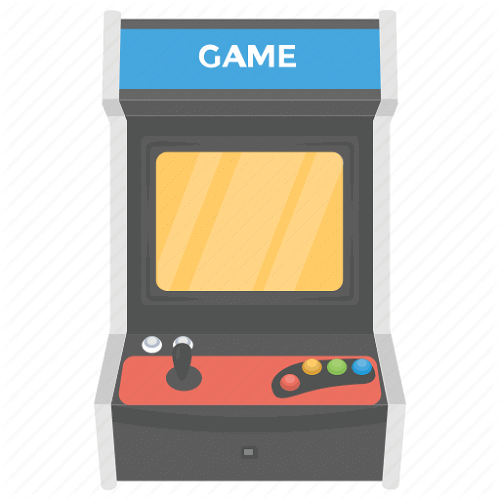 The tech will cause convenience for gamblers. Players will have the privilege to spend more time on the gambling table. This means that they won’t have to head over to the cashier’s window between hands or the ATM machine. PlayOn could potentially remove the temptation for gamblers to even consider folding their hands.

PlayOn is, according to Automated Cashless Systems, designed to increase time and money players spend at the table. The technology is basically a tabletop ATMs that pays out in casino chips instead of paper currency. PlayOn solution was tested at Red Rock Resort and Casino. It will soon be in use at the Palms Casino Resort.

The executive director of NCPG, Keith Whyte has raised concerns about the technology. He says that PlayOn will have an impact on problem gamblers. Whyte revealed that the technology does not have a safeguards tool such as a daily withdrawal limit used by banks.

The new technology, according to the NCPG, will potentially cause harm to players who do not know when to quit or qualify as problem gamblers.  The new system makes it easy for gamblers to keep playing and this is the biggest problem for the NCPG. Whyte has called on the manufacturers of the tech to rather monitor performance of gamblers, collect data and encourage the gamblers to set limit on the money and time spent. He says this will promote personalized responsible gambling and allow players to have control over their gambling habits. He says the company can help in researching signs of problematic gambling as well as develop models that can help prevent and predict excessive usage.

Manufacturer of the new tech, Automated Cashless Systems, has come out defending the solution. The company says PlayOn provides convenience for gamblers. The company further states that table players will not incur debt while using the tech. Automated Cashless Systems says the tech will prevent players from taking credit card advances that are generally offered by POS option as well as standard casino cash machines. The company believes that the new technology will improve player experience because they will continue playing without any distractions.