The People’s Bank of China (PBOC) has revealed that it is increasing the daily limit on Macau’s remittance. This means that money transfers from Macau to the mainland will be slightly higher. This announcement could potentially prove beneficial to the six gaming concessionaires in the peninsula. This new measure will be executed in the near future. It aims to make trade between the two markets more convenient. 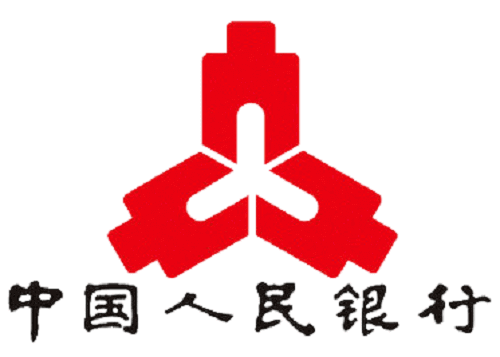 According to PBOC, the new cash transfer cap will be $11,400 from Macau to Mainland China which is up from $7,140. The central bank announced the news at the Special Administrative Region (SAR) as President Xi Jinping took part in festivities commemorating the 20th anniversary of the handover of Macau to China from Portugal.

Impact of The People’s Bank of China Move

The new plan by PBOC will impact Macau in a number of ways. The plan is a reasonable step for a number of reasons including that that the gaming territory’s key constituency is represented by gamblers from Mainland China. 19.53 million of gamblers who visited Macau are from the mainland. This is more than three times Hong Kong, the second-largest driver of Macau visits.

Due to pro-democracy demonstrations that have been ongoing since June, Hong Kong has also drawn the wrath of Chinese leaders. Another country looking this is an effort to expand the gaming-dependent economy in Macau. Hong Kong views Beijing’s plan to transform gaming as a warning. But there’s credibility to the effort.

Large state-controlled financial institutions of China have set up infrastructure in Macau. Further to that, there are rumors that an equity bourse will launch in Macau in the future.

When presenting the money limit news, PBOC did not clearly state-integrated resort operators. Investors have, however, embraced the news with Wynn Resorts shares climbing to almost 4% and Las Vegas Sands witnessing a 1.11% increase. Melco Resorts, on the other hand, added 3.79% on the news. The company was also helped by an analyst upgrade.

The increased money transfer limit will become way more important if the SAR does create a stock exchange. This will mean that the majority of the members in a Macau stock market will have their main operations on the mainland.