Penn National Gaming (PNG) director, Denise Bitler, has been busted for embezzling over $75,000 worth of gift cards. 56-year old Bitler is a former director of PNG and is currently facing multiple charges of theft. Bitler worked for PNG from October 2014 to June 2019. She allegedly embezzled tons of pre-paid gift cards. The cards were bought by the gaming company as prizes for the wellness program and mostly came in denominations of $25 and $50. 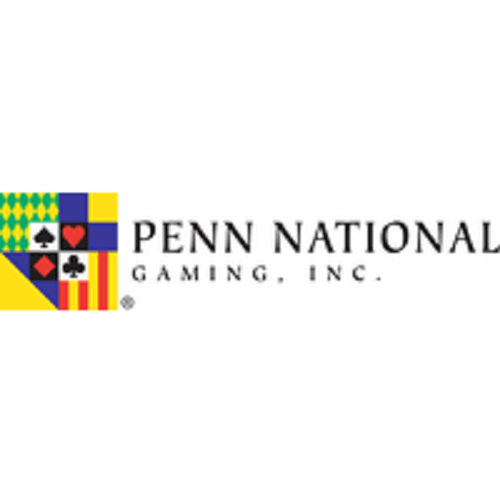 As part of her duties, Bitler was tasked with maintaining and distributing gift cards as part of the company’s wellness program. The ex-employee apparently used the gift cards to pay medical bills, to spend online and buy a vacation. The cards were to be used as incentives for employees who have achieved certain goals such as hitting weight-loss targets or quitting smoking. To be exact, Penn National Gaming lost $75,349.43 due to the misuse and theft of the gift cards.

For the past two years, the former employee is also accused of misrepresenting her medical forms.  There are allegations that she claimed that her family members, as well as herself, were non-smokers, while this was false. Bitler saved $1 200 per year by avoiding paying a monthly surcharge which is paid by smokers. She has multiple charges which include theft by deception, access device fraud, theft by failure to declare any of the funds received, theft by illegal disposition or taking, unlawful use of a computer and other computer crimes as well as receiving stolen property.

Months prior to this, a former marketing director of the Grand River Casino in South Dakota was sentenced to 160 days for swapping points on players club reward cards for drugs. 42-year old Candace Crow Ghost was convicted on a charge of felony theft from an Indian gaming institution for arranging the scheme. It involved altering points on certain patrons’ loyalty cards in return for prescription opioids. She allegedly helped her suppliers redeem their fraudulently obtained points for cash. She also giving meals as well as rooms for some individuals.