Home » Isle of Capri Missouri About to Settle Lawsuit

Isle of Capri Missouri About to Settle Lawsuit

Isle of Capri Missouri employees have come out guns blazing with a wage dispute against Eldorado Resorts. The workers are alleging that the employer had dishonoured time clock protocols. A former dealer at Isle of Capri Missouri filed a lawsuit earlier in 2019. The employee claimed that the way in which Eldorado Resorts calculates worker minutes results in the employees being cheated out of parts of their income. 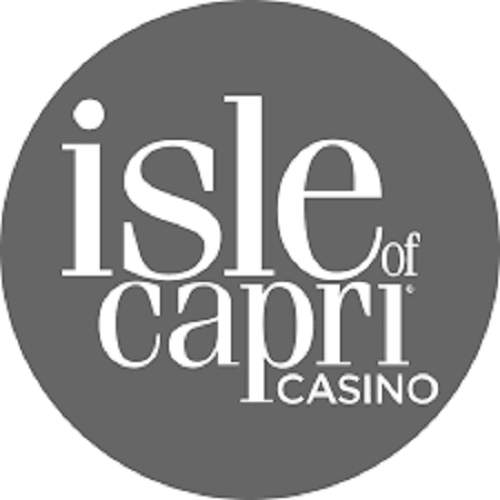 Carolyn Nicholson alleges that the Isle of Capri violated the rights of employees’ by inadequately ’rounding’ employees’ clocking times to the nearest quarter-hour. This then resulted in the employees not being paid for the full time they worked.

In April 2019, Nicholson filed legal action. Again, this year, the McClelland Law Firm filed a suit against Isle of Capri-Cape Girardeau as well as the Lady Luck Casino in Caruthersville. In June, Eldorado said it was selling the two properties to Century Casinos and Vici Properties. Eldorado Resorts has a three-venue deal which includes the sales of Isle of Capri-Cape Girardeau and Lady Luck earlier in December. The transactions will close in the first half of 2020.

According to the McClelland Law Firm, Eldorado has committed other slipups in calculating workers’ wages. The lawsuits against Cape Girardeau and Caruthersville have been settled. It is alleged that the Isle of Capri dishonoured the rights of employees. The company unlawfully deducting gaming license fees from employee wages. The company failed to notify employees of the compulsory credit provisions prior to paying a sub-federal minimum wage.

The laws in the US allow employers to round odd time clocks but only if it does not affect employees’ wages. Employers are also prohibited from docking worker checks with uniform fees.

The Isle of Capri generated $3.42 million in tax revenue for Boonville during the 2018-19 fiscal year. The amount accounts for 17.2 percent of the city’s total collected taxes. The Isle of Capri has been in operation for 19 years.