On Tuesday, 24 March 2020, an accident that happened at Galaxy Macau resulted in the death of three construction workers. The accident also left seven workers trapped. The seven workers suffered some hurt, but there is no news on the severity of the injuries. The Galaxy Macau construction accident will cause even further delays following other push backs earlier due to the size of the development.

The casino’s project was on Phase 3 when the accident occurred. The current delay of the project will not be a result of the lack of workforce or scheduling like it was before, but it will be due to the investigation of the collapse of scaffolding.

In a statement, Galaxy Entertainment expressed its regrets about the accident. The company revealed that it had put the necessary measures in place to help authorities with the investigation. They will also help carry out rescue work. 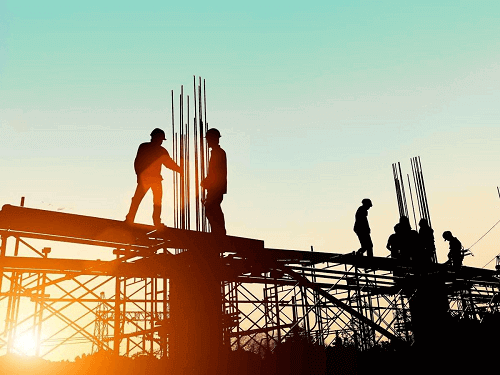 The Cause of the Galaxy Macau Construction Accident

Investigators are still hard at work, trying to uncover the cause of the framework collapse. Galaxy Entertainment has suspended all construction at the site while investigations are underway. The only available information at the moment is that the scaffolding collapsed while the workers were cleaning up refuse from an elevator.

In a bid to ensure that all the safety rules and regulations were met, the company requested the contractor to conduct a detailed review of the safety measures on the construction site. This was done to ensure that all the relevant parties strictly abided by rules. As it stands, the casino cannot share any further information about the incident. This is because the case is still under police investigation.

Galaxy Macau Hit by Another Delay

Just as the company was on its way to recovery after the Covid-19 pandemic in the area, it is hit by another delay.  Galaxy Entertainment Group is the company in charge of the huge integrated resort project in Macau. The project was expected to be completed by the end of 2019. That did not materialize, so the company had to hold off the construction and only start early this year. They anticipated opening the property sometime in 2021. However, due to the accident, it seems as though the scheduled date will be altered massively.