Eldorado Resorts has received a nod of approval from the Louisiana Gaming Control Board (LGCB) to bring its riverboat casino to dry land. Eldorado Resort is the first operator in the state to get approval to move ashore. The company will build the Isle of Capri riverboat casino offshore. In 2018, Louisiana regulators introduced a law that allowed the state’s 15 riverboats to move onto land. There was a condition that gaming operations need to be held within 1,200 feet of the originally licensed docking site.

Initially, there were three riverboat casinos in Louisiana that wanted to come ashore. An Eldorado venue, the Treasure Chest Casino in Kenner, the Belle of Baton Rouge as well as an unidentified venue. The LGCB held a meeting to discuss Eldorado’s pitch to move the Isle of Capri onto land. the matter was unanimously approved. 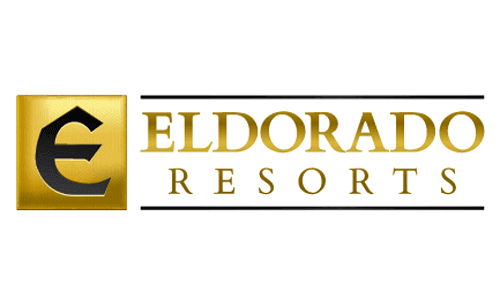 The new bill means that gaming companies to add more table games and slot machines. With this new bill in place, Eldorado Resorts will commence construction of the land-based gaming casino at the end of January. The company aims to open its doors in May 2021.

The company revealed that it looks to spend close to $113 million for construction of the land-based casino. The new casino will feature 72,000 square feet of gaming space. This will also include 46 table games as well as 1,271 slots. Currently, the Isle of Capri only has less than 1,100 gaming machines and 36 table games. Eldorado Resorts will also contribute to the economy with the new land-based-casino. The company employed 735 on the riverboat and it will employ 804 people on land. In addition to that, there will be 300 construction jobs will be created with the construction of the brick-and-mortar gaming property.

With the new casino, Eldorado Resort aims to attract a large number of visitors. The visitors will enjoy food and beverage options. The casino will offer fine dining a noodle bar, a brewery as well as a new facility with three additional bars. Eldorado Resorts is currently in negotiations with local chefs to open restaurants within the company’s Lake Charles property’s food hall.