Century Casinos has announced that it is open to acquiring more properties in 2020. The casino entertainment company is hunting for smaller deals. This follows news of the company buying three venues from Eldorado Resorts in 2019. Eldorado agreed to sell the Isle Casino Cape Girardeau, Lady Luck Casino and the Mountaineer Casino Racetrack and Resort in West Virginia, to Century and Vici Properties for $385 million. The number of properties that Century Casinos runs has increased from two to five.

The Chief Executive Officer of Century Casinos, Peter Hoetzinger, told the media that the acquisition as made a major increase in the percentage of operating profit from the United States. The percentage jumped from 23% to 72% according to Hoetzinger. 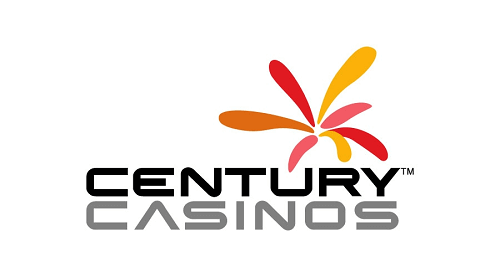 In November 2019, the company announced its quarterly earnings results. Century Casinos reported 0.02 earnings per share (EPS) in the fourth quarter, with a revenue of $52.94 million. Currently, Century has a market value of close to $240 million. For a company of its size, reaching $44 million in cash in the third quarter of 2019 is a big deal.

The CEO of Century is adamant that there are a lot of opportunities for the company to purchase smaller, modestly priced facilities. He says that Century is looking at purchasing three more properties from Eldorado. According to the CEO every 18 months, Century will absorb smaller deals.

The company’s strong balance sheet allows it to consider further purchases. Century’s robust finances and license capabilities to acquire the properties that it has received to date.