A New Jersey man has committed casino tax fraud that adds up to nearly $1.3 million. Michael Watsey, a 43-year-old from South River faces up to 10 years in jail following a plea to the scheme. Watsey admitted to filing false tax claims for winnings for himself made via gambling.  He also committed the crime on behalf of friends and his family members. He has been committing the crime since 2014 through to 2016. 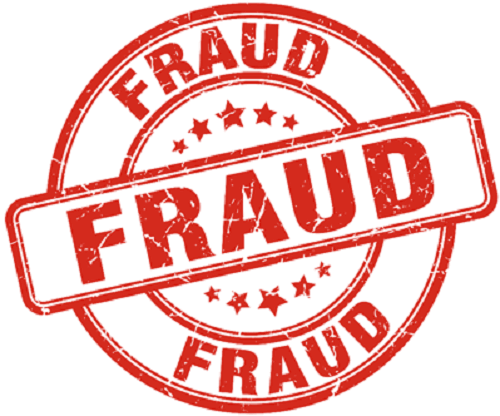 According to Watsey, there were a total of 16 false tax returns that he prepared on his home computer. When the federal agency probed the returns, the accused gave false documentation to the IRS as proof. He claimed $3,936,000 in total in federal tax refunds which all came from casino withholdings. A total of $1,292,720 was paid to Watsey and the other unnamed conspirators. He is expected to pay a $250,000 fine and faces up to 10 years in prison. Sentencing will take place on 7 April 2020.

The casino tax fraud criminal made a large sum of money in Atlantic City between 2014 and 2016. This led to the federal tax law withholding a portion of it. Casinos are permitted to withhold 24 percent of earnings of $5,000 or more from wagering pools, certain parimutuel pools, sweepstakes, lotteries as well as jai alai. The 24 percent casino tax that the casino withholds needs to be filed on an individual’s personal income tax return. This amount is then subtracted from the tax the individual owes. In his dealings, Watsey claimed that he and the other conspirators were due a refund from the huge withholdings from the casinos.

The fraudulent IRS Form W-2G had real names of the casinos that are based in New Jersey and Atlantic City. These forms were fraudulent because they were not prepared by the casino and the person’s name on the form did not win the money claimed.

According to US Attorney Craig Carpenito, there was a total of 16 false tax returns which in total claimed $3.9 million in federal tax refunds. Carpenito revealed that the casino only paid out $1.3 million. Watsey pleaded guilty to conspiracy to defraud the government of the USA.