American actor, Ben Affleck was spotted leaving a Casino in West Hollywood on the weekend. It is reported that Affleck later moved to the Commerce Casino southeast of downtown Los Angeles with musician Katie Cherry to carry on their escapades. He was reported to have stayed at the Commerce Casino until around 1 am in the morning.

Once at the casino, Affleck sat at a high-stakes poker table and spent close to $20,000. The actor later left the casino after winning $1,500. Gamblers at the casino says that the Hollywood star was intoxicated the whole time he was at the casino. It is reported that when Affleck got to the casino the tables were full but the floor staff and players made the game 10-handed just to accommodate him. 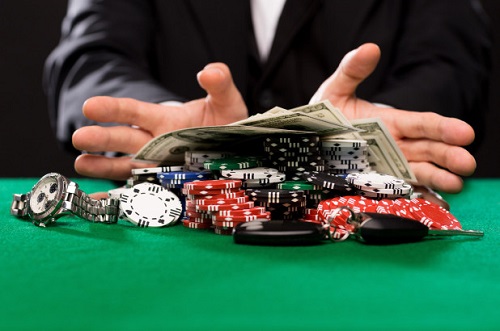 In 2004, Ben Affleck won the California State Poker Championship. He beat 90 entries who paid $10,000 each to claim the $356,400 first-place prize. It has not always been good in terms of gambling for Affleck. He has been linked to an underground high-stakes poker game, Molly’s Game scandal. Ben Affleck was also removed from the blackjack tables at the Hard Rock in Las Vegas. He was suspected of counting cards after winning numerous hands.  After being kicked out of the Las Vegas casino, Affleck revealed that he does not think of himself as a problem gambler.

Casinos in California are basically tribal ones, there are no full-scale casinos. The tribal casinos are not allowed to have a financial stake results of the table games. States Native American casinos are the only ones allowed to offer guests games such as craps, baccarat, roulette and blackjack. In terms of allowing visibly impaired individuals, the Nevada Gaming Control Act Regulation 5 is against this act. Although many casinos allow gamblers to drink and sometimes offer free drinks, “visibly impaired” gamblers are not allowed. The laws in California allows casinos to remove gamblers who are intoxicated.